Hillcore is looking to acquire or make investments in growing industrial companies.

Hillcore is looking to acquire or make investments in growing industrial companies. We typically partner with management teams to effect management buy-outs, management buy-ins, or to assist existing shareholders take out some of their partners.

Based in Edmonton, Alberta, Waiward is one of Canada’s largest steel fabricators and a leading provider of construction services in Alberta. Founded in 1972, Waiward has earned an outstanding reputation amongst its world-class customer base as a leading service provider. Waiward works across multiple sectors, from oil and gas, to mining, to power generation and commercial, on some of the world’s most challenging steel fabrication and erection projects.

Academy Fabricators Group, based in Edmonton, Alberta, is one of Canada’s most well respected large pipeline and pipe spooling fabricators. Founded in 1995, Academy operates out of two locations and has a seasonal peak of approximately 250 employees.

Founded in 1997 and headquartered in Calgary, Alberta, Treeline is a best-in-class provider of oil and gas well services to energy companies operating across Western Canada. Treeline operates a modern fleet of 23 new generation (post-2000) service rigs that includes 17 high hook load doubles. Treeline is currently the largest private service rig provider in Canada and is focused on two core areas, N.W. Alberta/N.E. B.C. and the Thermal SAGD areas of N.E. Alberta. Treeline was acquired by the Hillcore Group in 2019.

Hillcore Group is a proud member of 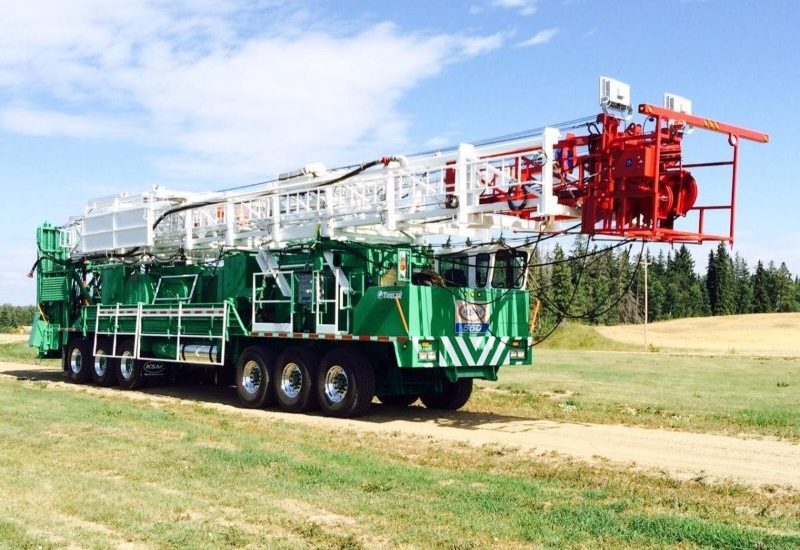 Meet our team of professionals.